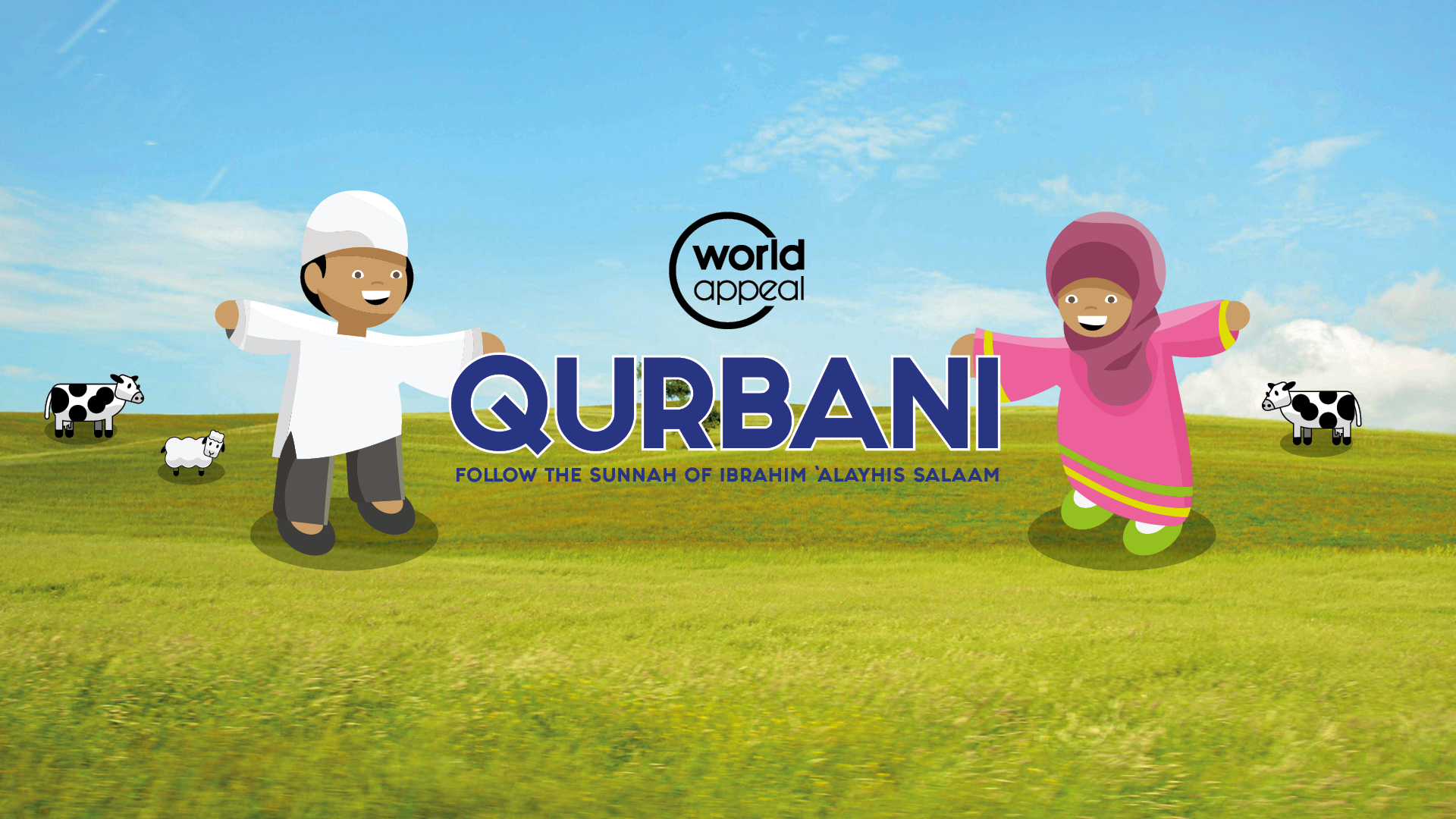 In Islam, Qurbani implants and nourishes among its followers, the spirit of total submission to Allah’s will equipping mankind with the most superior of qualities necessary to keep humanity in a state of lasting peace and welfare.

Qurbani is a religious sacrifice of sheep, cattle, goats or camels which is made after Eid al Adha prayers, between the 10th and 12th days of Dhul Hijjah, the final month of the Islamic calendar.

Qurbani, or Udhiyah in Arabic, means sacrifice. Every year Muslims around the world slaughter an animal – a goat, a sheep, a cow or a camel – to reflect Prophet Ibrahim’s willingness to sacrifice his son Ismail for the sake of Allah (subḥānahu wa-taʿālā).

Giving Qurbani means that you can share the joy of Eid al Adha with those in need around the world. Your Qurbani donation will go towards feeding those who have not had a nutritious meal in months and who live in abject poverty. Your support truly makes a difference.

How does Qurbani work? Here’s the process…

‘WHOEVER OFFER A SACRIFICE AFTER THE (EID) PRAYER, HAS COMPLETED HIS RITUALS (OF QURBANI) AND HAS SUCCEEDED IN FOLLOWING THE WAY OF THE MUSLIMS.’ [BUKHARI] 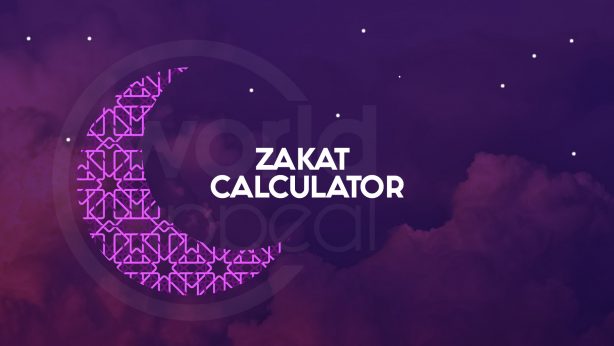 Calculating your Zakat isn’t as difficult as you may think.... 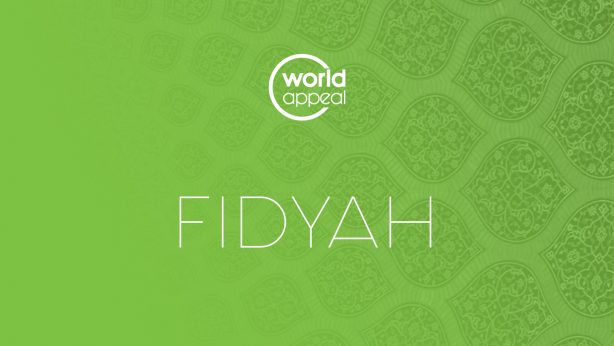 What is Fidyah?  In Ramadan if a person is unable...